What is React Native?

Do you know? There will be 5 million apps in Apple’s App Store by 2020. Google Play Store has more than 2.6 million apps in 2019. This means Android and iOS have equal popularity among users. That’s why businesses don’t want to miss the opportunity and are developing apps that are compatible with both platforms. In this blog, we will discuss the pros and cons of native and React Native cross-platform app development.

React Native is a framework designed by the social media giant Facebook, which helps to develop device-agnostic apps. It enables smooth development of mobile applications as you don’t require to write codes for Android and iOS separately. Companies providing cross platform mobile app development services use different programming languages for building apps for both platforms but never compromise with the user experience and user interface.

React Native has a massive community. According to a report by Github, it is the 14th most starred repository on its platform. There are more than 1002 contributors who have helped in nearly 124 releases. 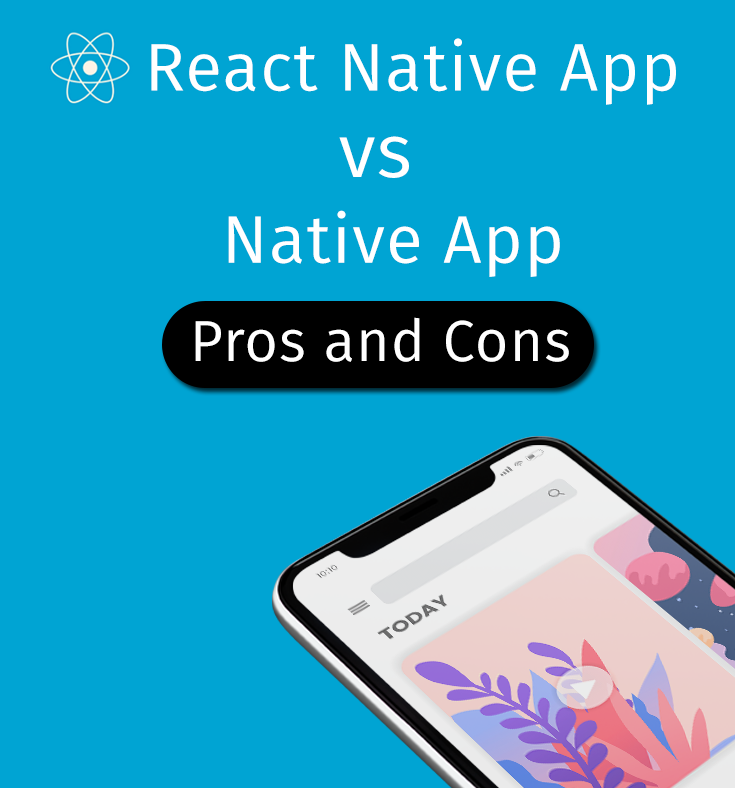 During the F8 Conference in 2016, Microsoft and Samsung announced that they will bring support for React Native to Windows and Tizen respectively. Below are the top apps built using React Native: 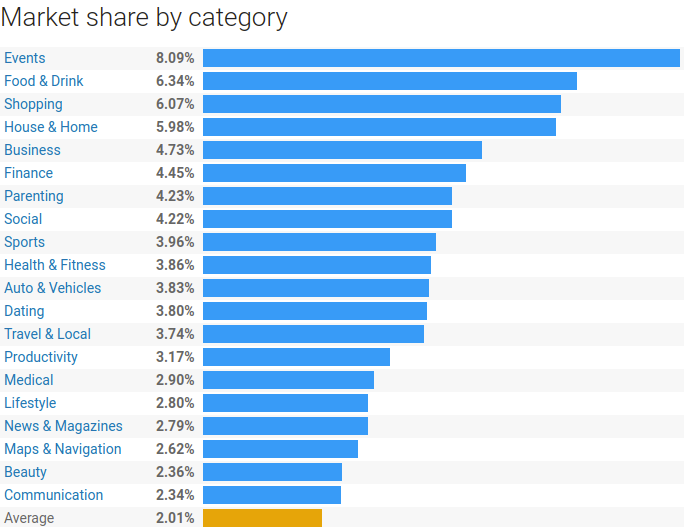 Cases Where React Native App Development is the Best Choice

[You may like to read: 5 Tips to Reduce Your Mobile App Development Costs]

What is a Native App?

Native mobile applications are apps that run on specific devices. Android and iOS dominate the mobile OS market and they are the most used native app development platforms.

Cases Where Native App Development is the Best Choice

Source Soft Solutions is a prominent cross platform app development services provider. We have an expert team of developers who can design and build the best React Native apps for both Android and iOS. Contact us today to discuss your app idea.

Looking to build the most downloadable app?