Apple is going to host its annual Worldwide Developers Conference from June 3-7, 2019. And, guess what’s the most exciting part of this conference? It’s iOS 13! The event is less than a month away and people are waiting to know what this new version iOS has in store for us. After a mild reaction to iOS 12, Apple is trying to deliver more this time and promised less. Here are some latest updates that we got to know about the features to be included in iOS 13.

iOS is considered as the most powerful operating system in the world. It is the most used OS. This time, Tim Cook, Apple’s CEO, is incorporating amazing new features to make it even more desirable. iOS 13 will be released with Apple’s next-generation phone and won’t support four older versions of the iPhone. Let’s check out the features we can expect in iOS 13 and more important stuff. 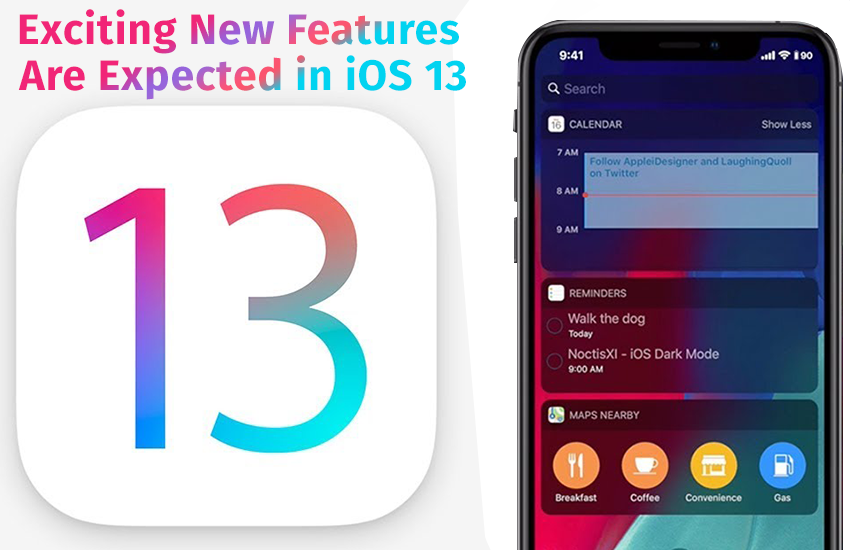 Apple is bringing Dark Mode concept to iPhones and iPads. This is going to help users to have a better nighttime viewing. Dark Mode feature will be available system-wide and reduce battery consumption.

Perhaps this is the most awaited feature for social media butterflies. Currently, when shooting a video through an iPhone app, we need to exit it if we want to change the resolution. IOS 13 will make it possible to change video resolution in-app. No need to go to Camera>Settings. Capture videos the way you want. 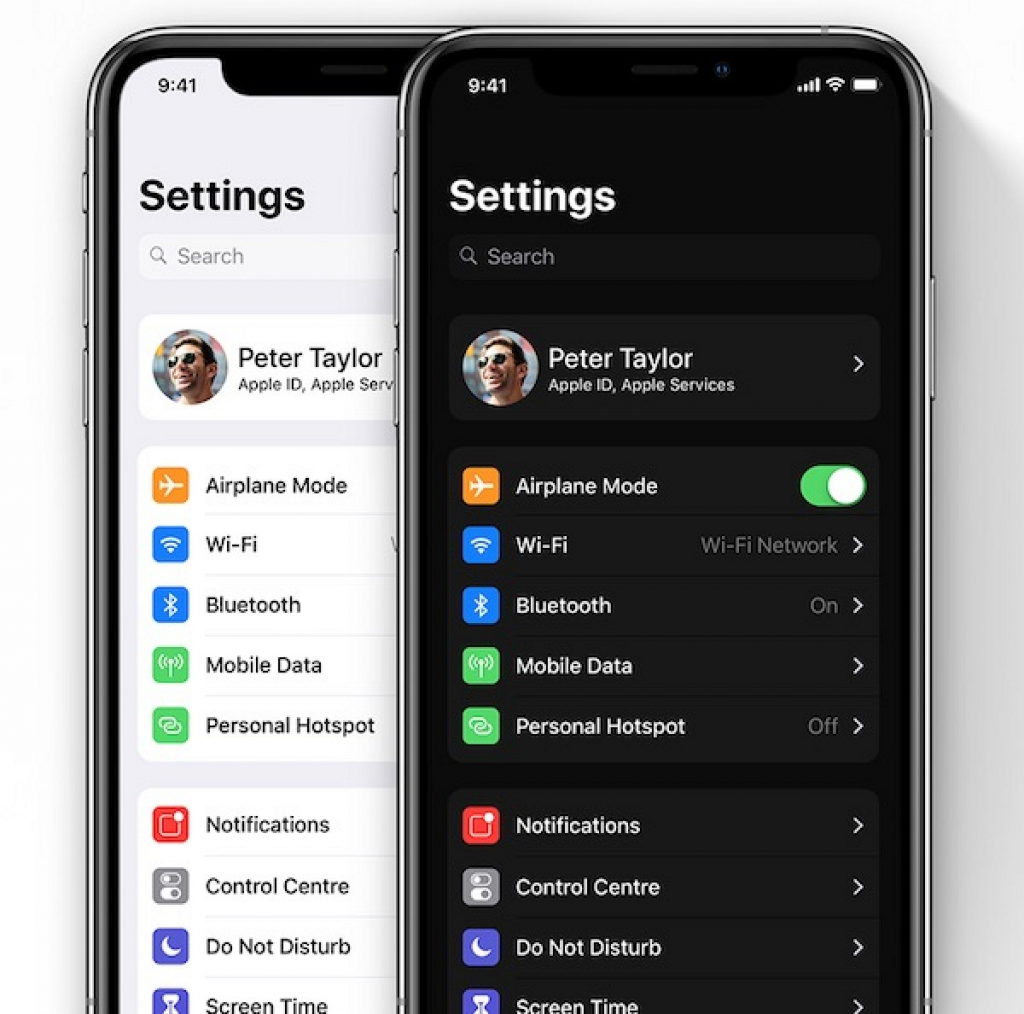 Isn’t it amazing! Apple has filed a patent (Patent Number – 9,489,086) for its new, unique dynamic keyboard positioning. Online keys on the touchscreen will be placed based on the user’s typing behavior. As the user hovers above the surface, the detection feature will place the keys strategically so that he or she does not have to look into the phone screen while typing.

If rumors are to be believed, Bloomberg says Apple is testing a new typing feature for iOS 13 – users can swipe letter to type a word in one go. 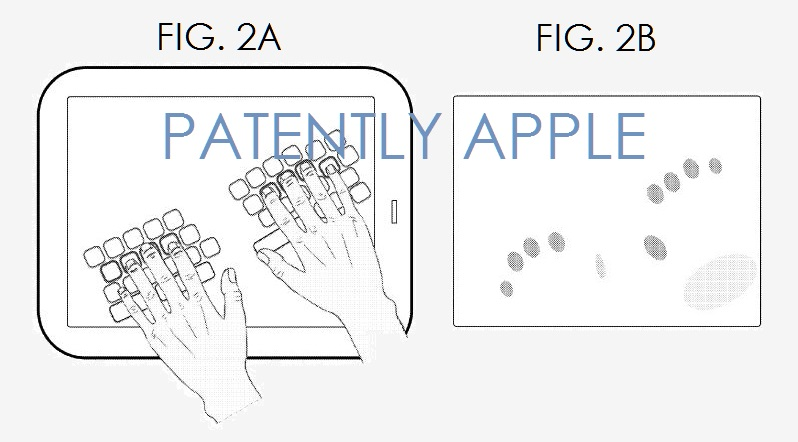 Android phones are offering top features to help users save battery life. To compete with their popularity, Apple is doing the same but in a different way. It is introducing smarter Wi-Fi connectivity option in iOS 13. Your phone will now remember the locations to turn the Wi-Fi on automatically so that you can join them when needed and turn off when it is not required. IOS 13 will also prioritize stronger connections.

In the iPhone’s Messages app, you can create your profile, upload a profile picture and even decide whom you want to see it, just like WhatsApp. Apple Maps is getting a similar update like Google Maps where you can easily select and navigate through most frequently visited locations, usually work address and home. In the Mail app, you can organize messages based on various categories like marketing mail, the important ones, travel and more.

Do Not Disturb Sleep Mode

Apple is probably working on Sleep Mode feature that will let users set up Do Not Disturb option, which will trigger some functions like darker screen and mute notifications.

It is plausible that iOS 13 will help you improve the privacy and security of HomePod by creating Apple Ids for different voices and users. Any unrecognized voice using HomePod will get limited capabilities. CarPlay improvements are possible, but currently, sources don’t know what they are.

iOS 13 is introducing many features aimed at improving iPad user experience. iPad apps will feature multitasking ability, this means, apps can support several windows within the app. There will be a undo gesture for texts. Users can even select multiple items in table or collection views. They can drag multiple items to a list at a time. IOS 13 in iPad will also feature progress tracking and rewards system for encouraging book reading. iPads can now be used as the second display system for your Mac computer.

iOS 13 will feature standard font manager in the Settings section. Companies offering iPhone application development services will now have to work on a font picker interface, and it is challenging. Apple is also changing the default volume indicator. A change everyone has been waiting for long!

Other Changes Expected in iOS 13

A developer beta is expected to release in June 2019 and the final version will be launched alongside new iPhone in fall 2019. With these features expected to be coming with iOS 13, developers need to understand how they can be useful in mobile application development. As a leading company offering iPhone application development services, we are gearing up for the release of iOS 13 so that we can improve the features of the apps that we develop for our clients. With 10+ years of experience in mobile application development services, we know what it takes to deliver a successful iOS app that gets millions of downloads. Get ready for iOS 13!

Want to upgrade your app after iOS 13 release?